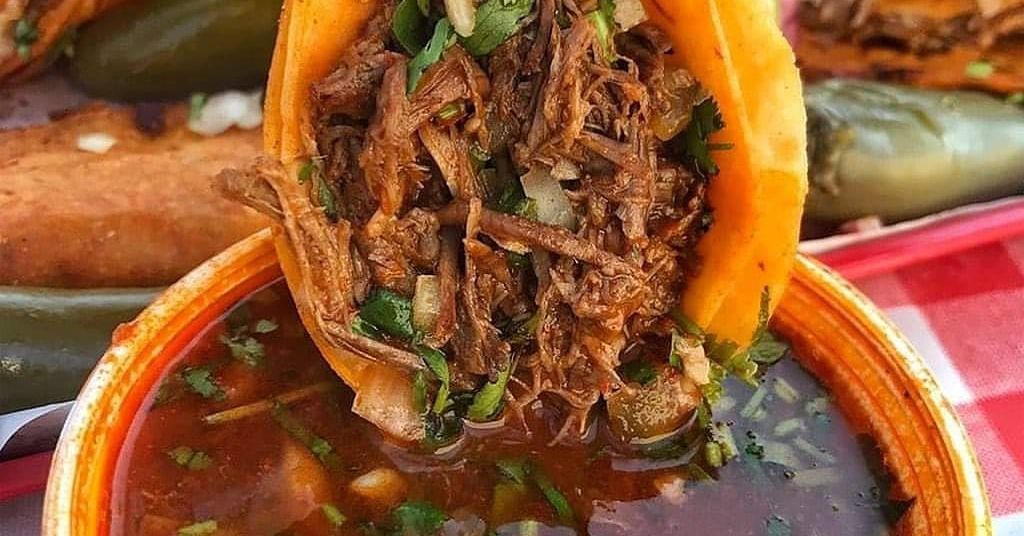 “Cliffie, fast. Breath check. What do you odor after I do that?” asks Norm.

The punchline from season 4 of Cheers, which aired in 1985, made a joke of a metropolis that smelled like its breweries and wasn’t recognized for a lot else. At the moment the medium-sized metropolis’s cultural industries work continuously to refute that sentiment, particularly within the proudly cosmopolitan meals scene. For each sneer that Milwaukee lives within the shadow of its Lake Michigan neighbor, Chicago, somebody is serving up quiet, informal defiance with duck confit poutine, Thai barbecue pork noodle soup, chef-ified Massive Macs, Andalusian salmorejo, lamb quesabirria, or buttermilk sorbet. For each dig that town is a staid Rust Belt city of sausage and cheese and beer, there’s Nashville scorching hen sausage, goat cheese curds in chorizo cream sauce, and personal chalet dinners at a third-wave craft brewer.

As Milwaukee inches again from the pandemic, and residents bask within the 54-foot Giannis Antetokounmpo mural honoring the Bucks’ 2021 championship, Milwaukee eating places push ahead too, discovering new methods and causes to rejoice a metropolis that, sure, generally smells like beer — and there’s nothing flawed with that.

Todd Lazarski Is a Milwaukee-based freelance author and the creator of the brand new novel Spend It All.

Be aware: Eating places on this map are listed geographically.